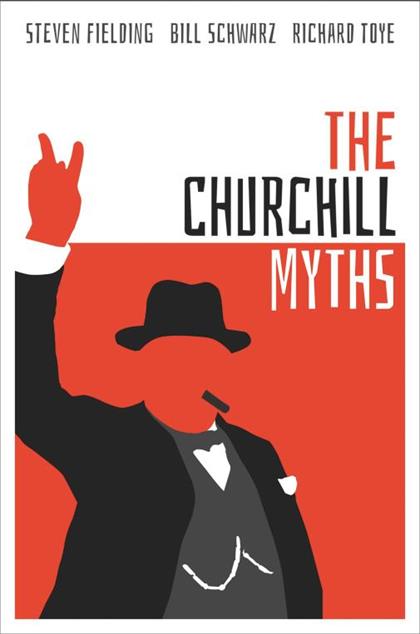 This is not a book about Winston Churchill. It is not principally about his politics, nor his rhetorical imagination, nor even about the man himself. Instead, it addresses the varied afterlives of the man and the persistent, deeply located compulsion to bring him back from the dead, capturing and explaining the significance of the various Churchill myths to Britain’s history and current politics.

The authors look at Churchill’s portrayal in social memory. They demonstrate the ways in which politicians have often used the idea of Churchill as a means of self-validation – using him to show themselves as tough and honest players. They show the man dramatized in film and television – an onscreen persona that is often the product of a gratuitous mixing of fact and fantasy, one deliberately shaped to meet the preferences of the presumed audience. They discuss his legacy in light of the Brexit debate – showing how public figures on both sides of the Leave/Remain debate were able to use elements of Churchill’s words and character to argue for their own point-of-view.