Fire and Fury: Inside the Trump White House（PDF版+Epub版+Mobi版+音频） 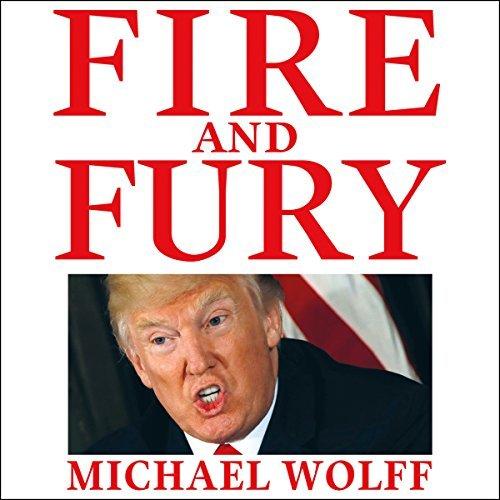 This program includes an author’s note read by Michael Wolff.

The first nine months of Donald Trump’s term were stormy, outrageous – and absolutely mesmerizing. Now, thanks to his deep access to the West Wing, best-selling author Michael Wolff tells the riveting story of how Trump launched a tenure as volatile and fiery as the man himself.

In this explosive audiobook, Wolff provides a wealth of new details about the chaos in the Oval Office. Among the revelations:

Never before has a presidency so divided the American people. Brilliantly reported and astoundingly fresh, Michael Wolff’s Fire and Fury shows listeners how and why Donald Trump has become the king of discord and disunion.

The Philosophers’ Library：Books that Shaped the World (Liber Historica)