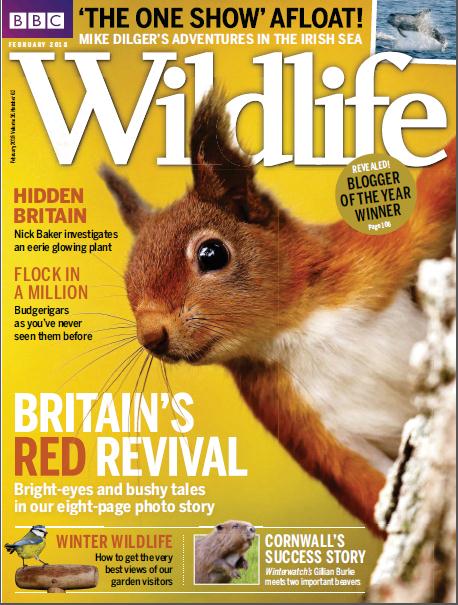 BBC Wildlife was launched in January 1963 as Animals Magazine, edited by filmmaker Armand Denis.In 1974 the magazine was renamed Wildlife, and in November 1983 the magazine joined BBC Magazines as BBC Wildlife.

From 1981, it was edited for 23 years by Rosamund Kidman Cox. In May 2004, BBC Wildlife moved to Origin Publishing, which became Immediate Media, and Sophie Stafford took over the editorship after working as a section editor for two years. In 2013, Matt Swaine took over the reins, followed by Sheena Harvey in 2015 the current editor.